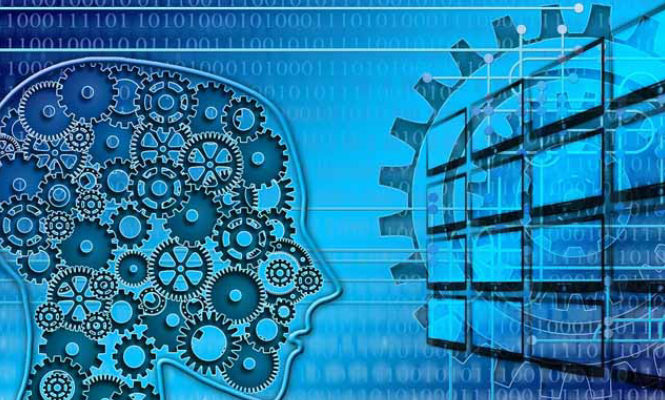 STATISTICA (Data Miner/Text Miner) has been gaining popularity among data miner/analyst around the globe these days. A report from the Rexer’s Annual Data Miner Survey in 2010 stated that STATISTICA Data Miner along with IBM SPSS Modeler and R received the strongest satisfaction ratings as a data mining tool in both 2010 and 2009; moreover, it was rated as the primary data mining tool chosen most often (18%). STATISTICA is a statistics and analytics software package developed by StatSoft. The software includes an array of data analysis, data management, data visualization, and data mining procedures; as well as a variety of predictive modeling, clustering, classification, and exploratory techniques. Hence, I have compiled some great resources about Statistica for your reference:

Data Mining using R has been gaining popularity among data miner/data analyst around the globe these days. A report from the Rexer’s Annual Data Miner Survey in 2010 stated that R has become the data mining tool used by more data miners (43%). According to Wikipedia, R is a programming language and software environment for statistical computing and graphics. R provides a wide variety of statistical and graphical techniques, including linear and nonlinear modeling, classical statistical tests, time-series analysis, classification, clustering, and others. Thus, I have compiled top resources about R data mining for your reference:

R Project for Statistical Computing – the official R open source project website. Here you can get the latest release of R source code, manuals and recent bugs.
R Books Website – list of latest books that are related to R and may be useful to the R user community. You may also like to read Data Mining with R book (data mining bestseller at Amazon.com).
R in Wikipedia – here you can read basic info and example for R programming, including list of GUI for R and some references.
Rattle: A GUI for Data Mining using R – a simple and logical graphical user interface based on Gnome that can be used by itself to deliver data mining projects. Rattle runs under GNU/Linux, Macintosh OS/X, and MS/Windows.
R reference card for data mining – a collection of R packages and functions for data mining.
R Bloggers – a central hub of news and tutorials contributed by (185) R bloggers.
R Video Tutorials – a series of R for Statistical Programming screencasts that show you how to use R for for text mining. (some of the video links are missing)
Reasons to learn R? – YouTube video describing why students should learn the R programming language.
Programming R – online R programming resources from beginner to advanced resources.
R Programming Wikibook – a place where anyone can share his/her tricks and knowledge on R. 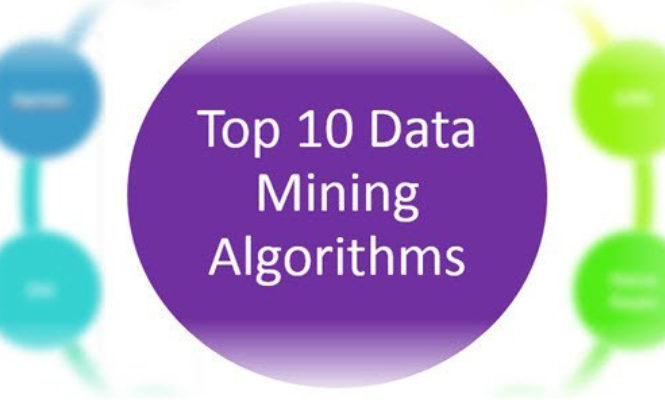 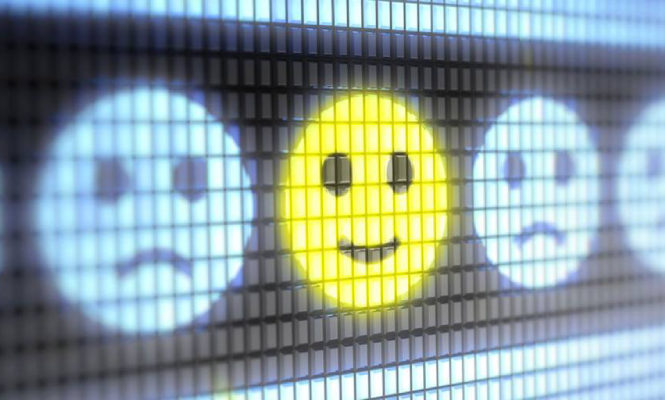 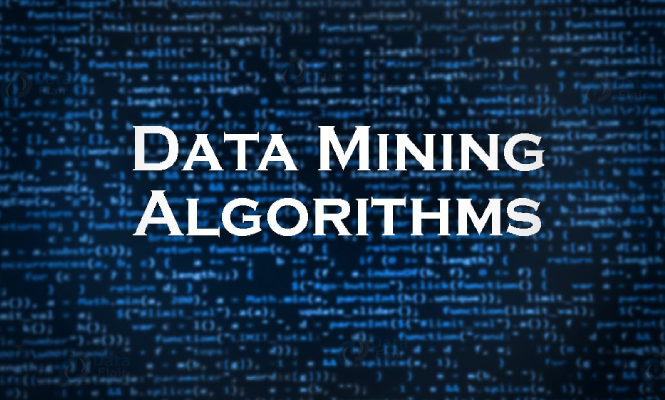