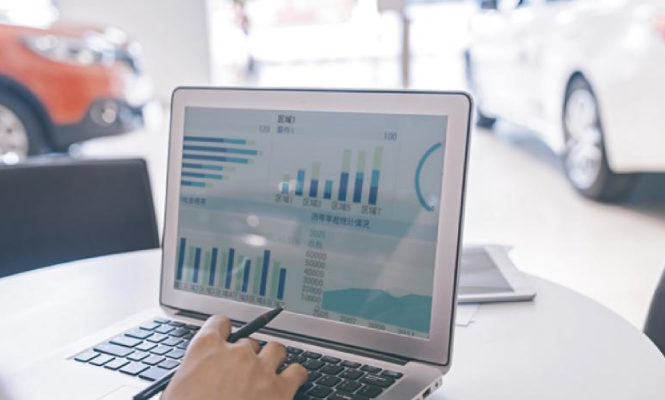 According to the 2009 Rexer Analytics Data Miner Surveys, in which 710 data miners from 58 countries participated, for the past 3 years data miners concluded that most commonly used algorithms are regression, decision trees, and cluster analysis. The report also mentioned that almost half of industry data miners rate the analytic capabilities of their company as above average or excellent. But 19% feel their company has minimal or no analytic capabilities.

Among other key points of the survey are:

IBM SPSS Modeler (SPSS Clementine), Statistica, and IBM SPSS Statistics (SPSS Statistics) are identified as the “primary tools” used by the most data miners.
Open-source tools Weka and R made substantial movement up data miner’s tool rankings this year, and are now used by large numbers of both academic and for-profit data miners.
SAS Enterprise Miner dropped in data miner’s tool rankings this year.
Users of IBM SPSS Modeler, Statistica, and Rapid Miner are the most satisfied with their software.
Fields & Industries: CRM / Marketing, Academic, Financial Services, & IT / Telecom. For-profit sector, the departments data miners most frequently work in are Marketing & Sales and Research & Development. 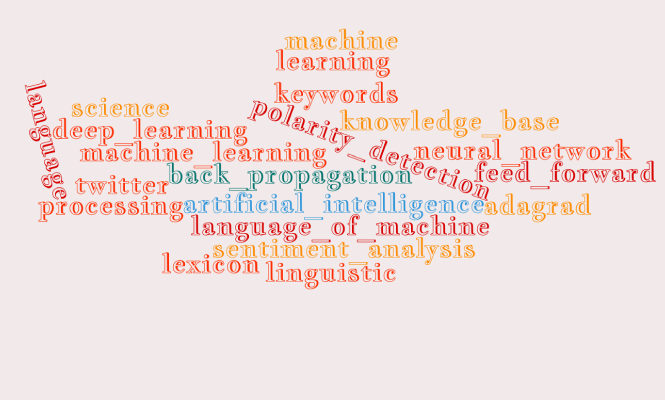 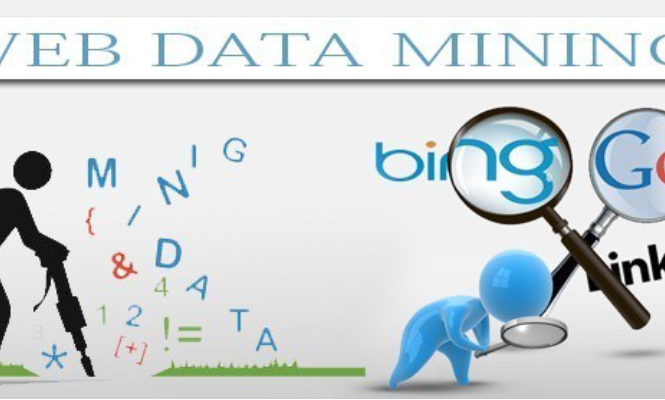 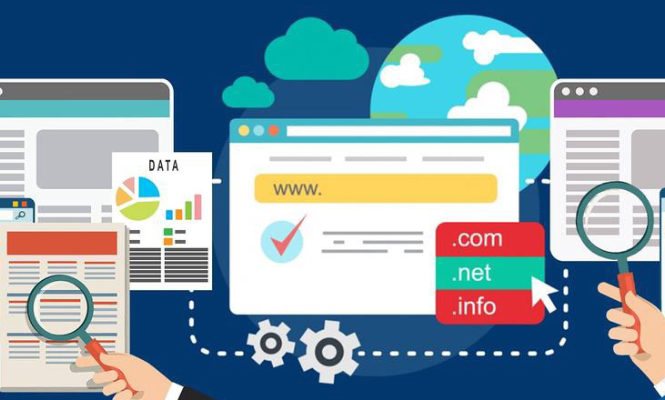